"Everything about Don Cooper is welcoming... his easy smile, laidback style, and especially his velvet voice. Add to this a knack for arranging very singable songs, and it's clear why he's attracting fans among children and their parents."

As an internationally known recording artist for both Roulette and Atco Records, Don toured the U.S. and Europe, performed on national TV and radio, and created a large catalogue of original work. He went on to score music for film, theater, video and commercials, and wrote scripts for feature films.

He focused his talents on children’s programming for a time and enjoyed great success as a Random House author, publishing numerous music/book titles. He also created and starred in seven full-length, children’s music videos for Random House, Woodknapp, and Good Times Video. These works were repeatedly awarded by such industry standard setters as ‘Parent’s Choice’, ‘Video Review’, and ‘California Parents’.

As a designated Master Teaching Artist for the Connecticut Commission on the Arts, and a mentor for the Urban Artists Initiative, he created, coordinated, and presented arts integrated residencies in a variety of schools and towns. He is a certified music teacher and a recipient of the Yale School of Music’s ‘Distinguished Music Educators’ award.

He currently lives in St. Augustine, Florida and continues doing what he’s always done; writing, recording, and performing his music for the widest audience possible. His latest Folk/Americana release, ‘Pictures & Stories’ is the first of several album releases expected in the coming year, along with re-released, reformatted ‘kids’s music’ titles. Visit the web site, at doncoopermusic.com for more information on Cooper’s past, present, and future creative projects. 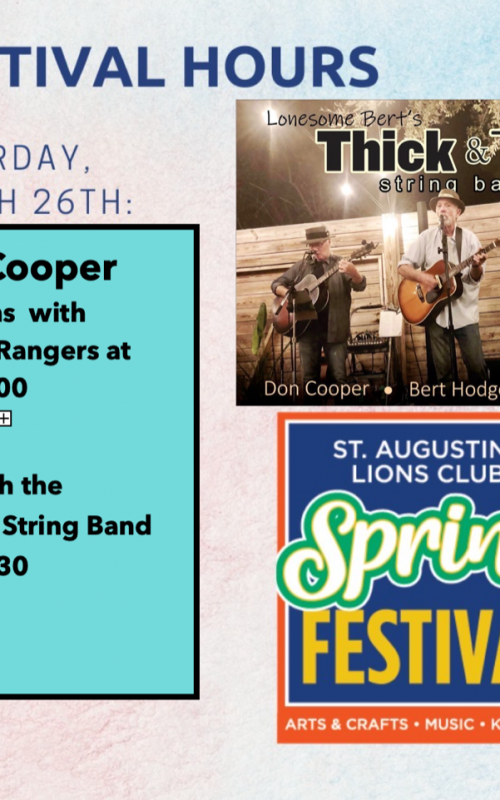 Don Cooper performs live with Free Rangers at noon and Thick and Thin String Band at 1:30 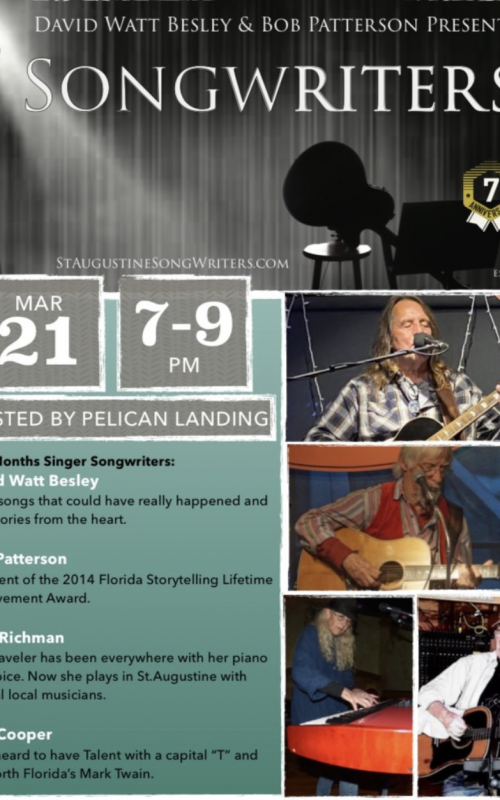 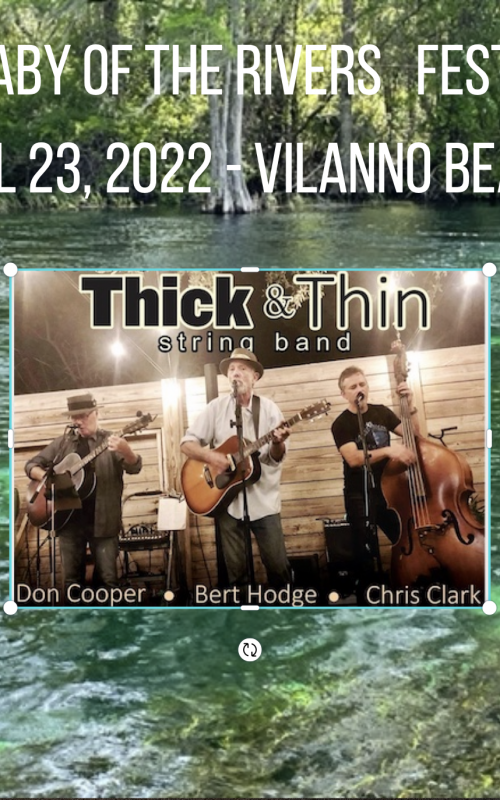 Lullaby of the Rivers Festival

Playing with The Thick and Thin String Band at 5:30 PM 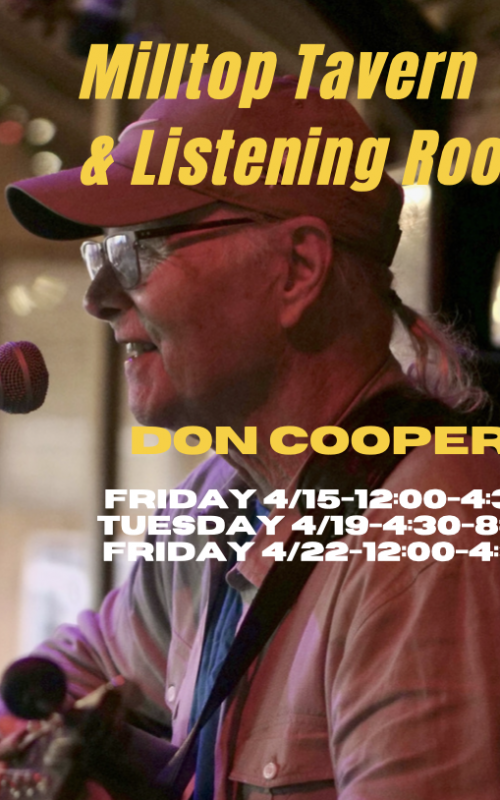 Three dates coming up in April. 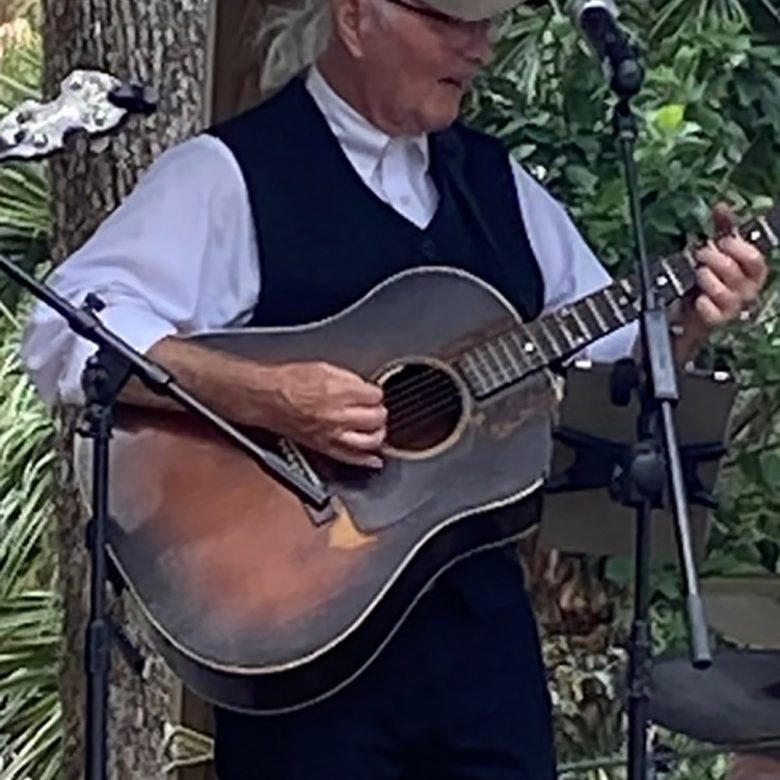 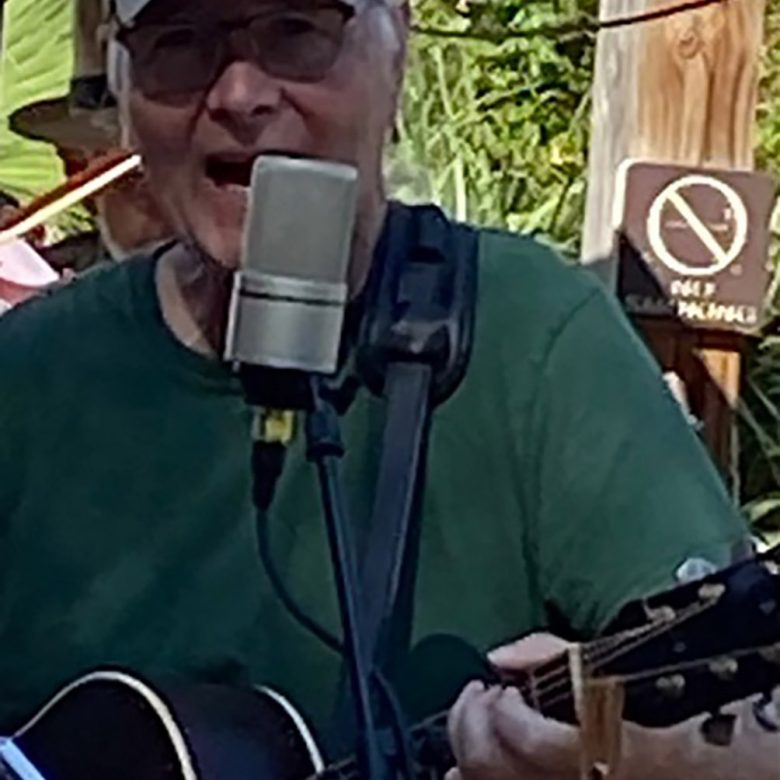 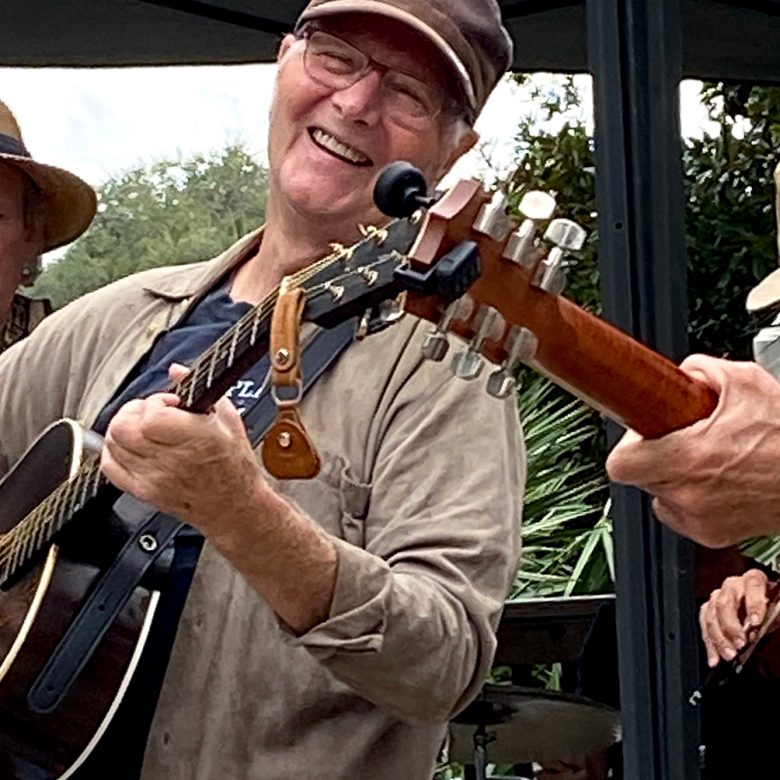 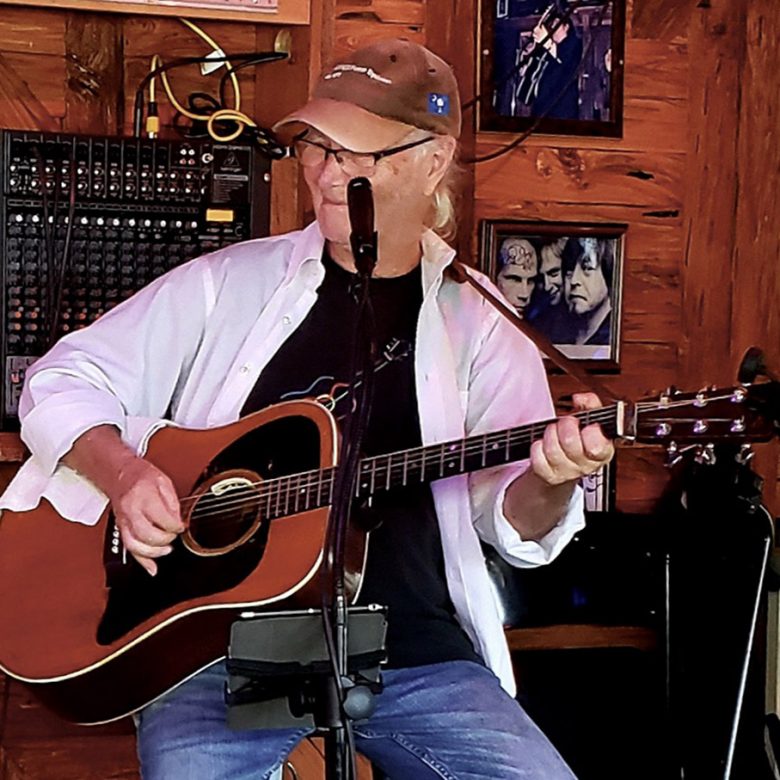 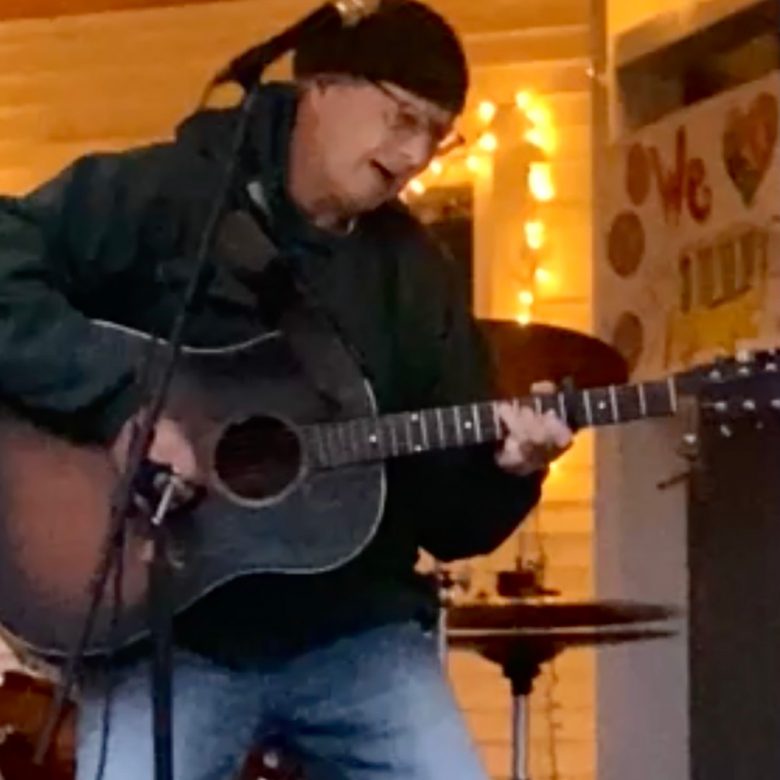 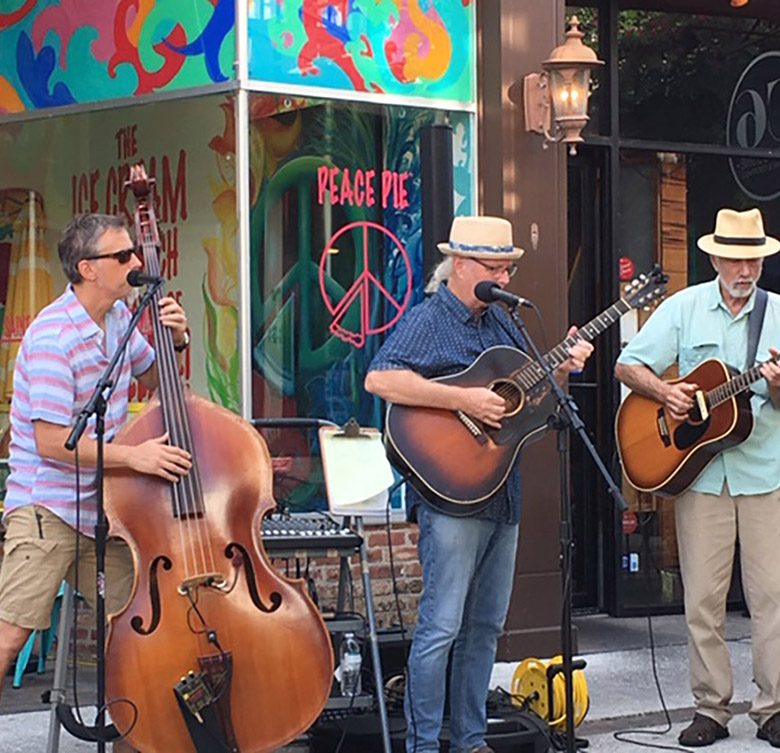 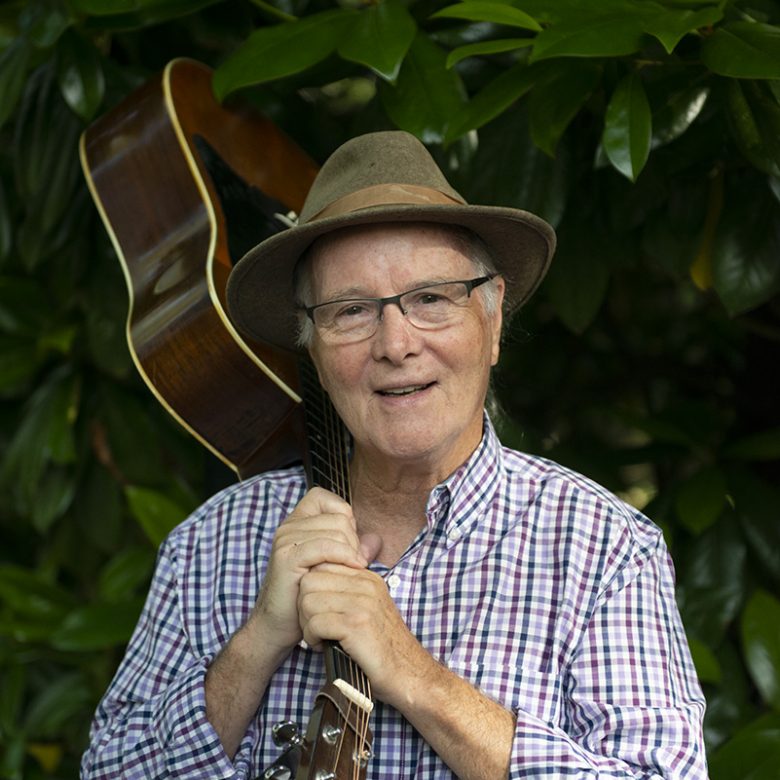 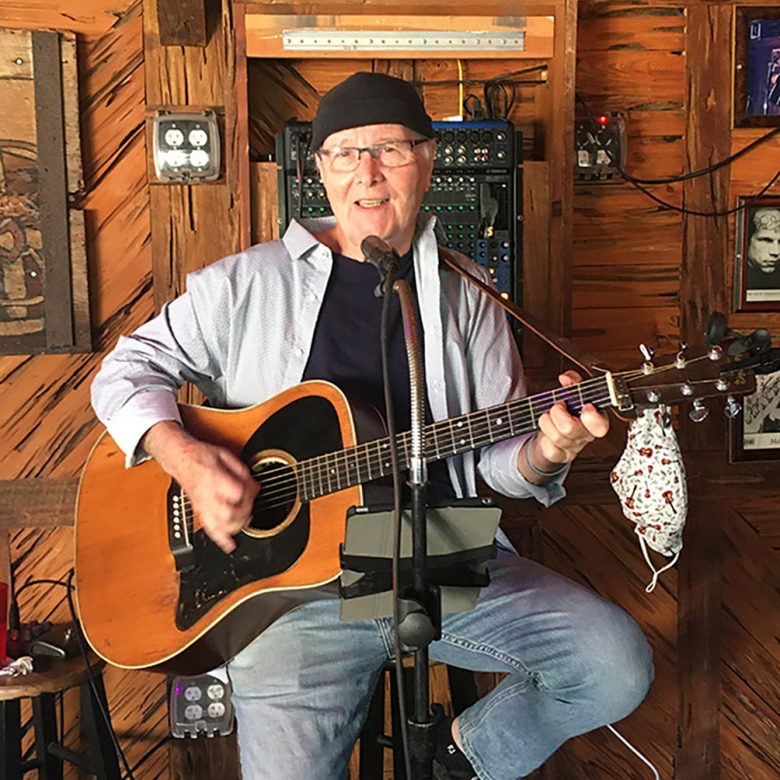 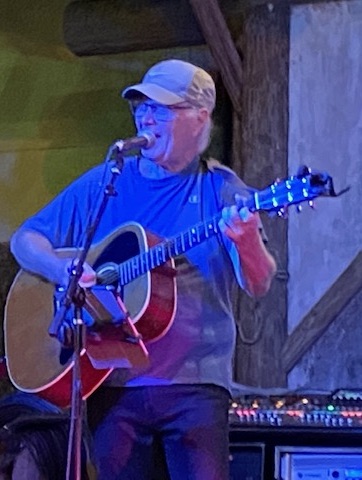